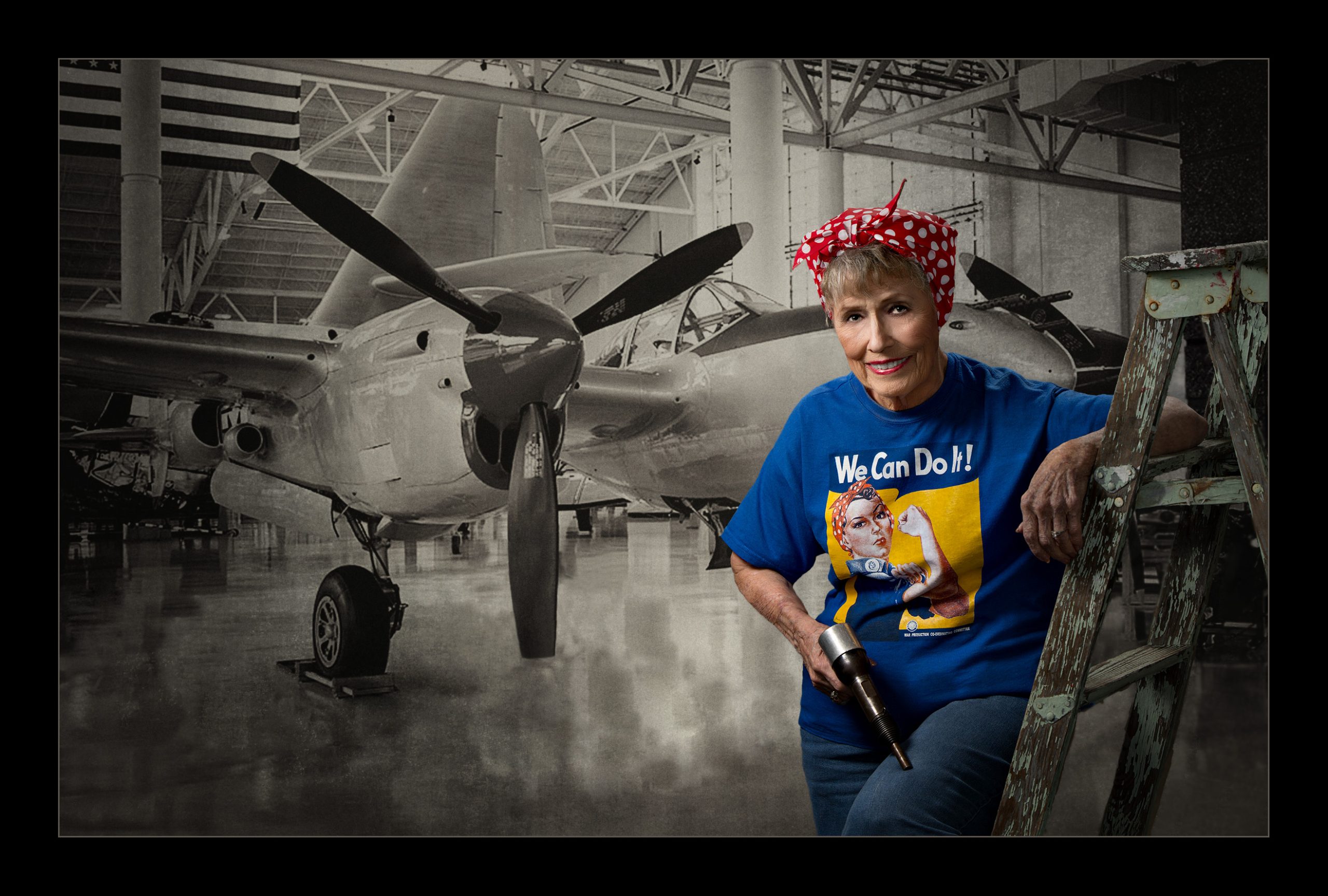 Vision of Vets is nominated in the Community category. The below article was published in the Prescott Daily Courier on January 2, 2019:

Prescott Valley’s Vision of Vets nonprofit organization has been nominated as one of 59 individuals, arts organizations and advocates, small and large businesses, and philanthropists from 19 communities across the state.

Vision of Vets is nominated in the Community category for its role in preserving personal histories of combat veterans through video, narrative and portrait photography free to the veterans.

In addition to the photographs, Roscoe uses a free augmented reality app that causes the still photograph to become a short video, as his subjects talk about their military experience. He has been instrumental in bringing some of the veterans to speak to students at Granville Elementary School, and plans to compile the interviews into a book called “Portraits of Courage and Conviction” that can be used in schools.

The Governor’s Arts Awards are presented by Arizona Citizens for the Arts, a 37-year-old 501(c)(3) organization which acts as the eyes, ears and voice of the nonprofit arts and culture sector in Arizona.

Finalists will be announced at a Nominees Reception in February, and awards will be given out March 7 at a banquet dinner and reception in Phoenix.