In Honor of Peter Marshall 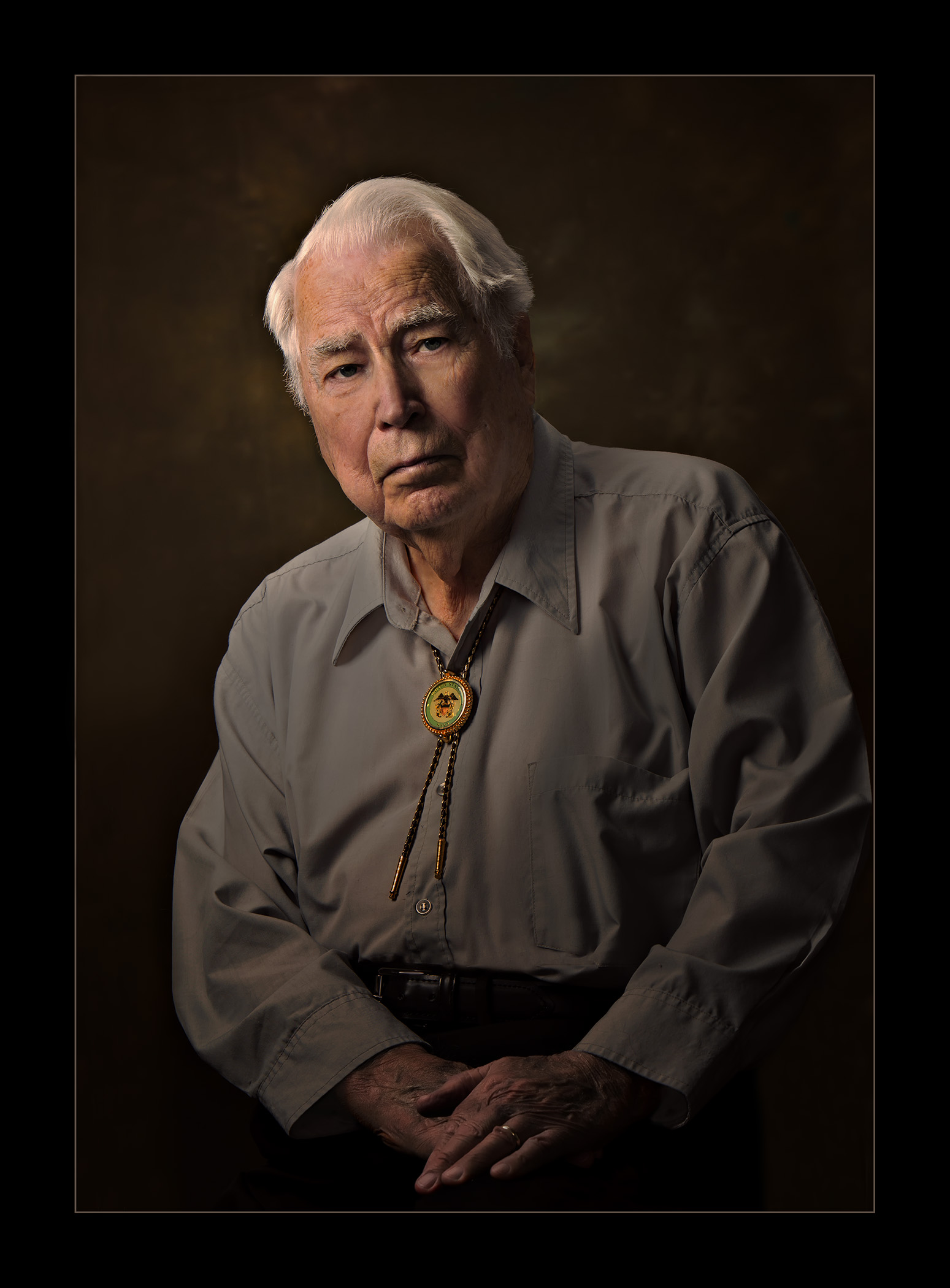 Peter Marshall, POW and WWII Veteran, passed away on March 15, 2021. Vision of Vets was honored to capture Peter’s story and help preserve his legacy for future generations.

Peter Marshall, long-time Prescott Valley resident, passed away at the Northern Arizona VA Hospital on March 15, 2021. He had recently been honored on his 100th birthday with a drive-by salute by the Legion Riders.

Peter was the 10th of 12 Marshall children raised on a small farm in Long Lane, Missouri, and the last surviving member of that family. He joined the Navy in 1939 and trained as a hospital corpsman. In January 1941, he was assigned to the U.S. Naval Hospital on the small Pacific island of Guam and served as an operating room instrument nurse.

Guam was invaded by the Japanese on Dec. 8, 1941, and all the American military were taken prisoner, transported to Japan and held in POW camps for the duration of World War II. Peter was liberated in August 1945. His memoirs of this time — 1,368 Days, An American POW in WWII Japan — was published in 1995. 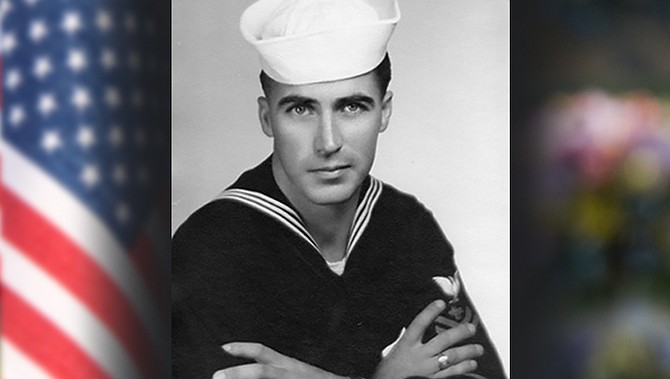 Peter Marshall
Peter was married to Faye Elder for 67 years, until her death in 2013. They met on a blind date arranged by family members and it was love at first sight. They married 4 months later on March 17, 1946. Peter had reenlisted in the Navy and began training as a Pharmacist Mate. Shortly after they were married he was diagnosed with tuberculosis as a result of his years in captivity. It took two lengthy hospitalizations and surgery to resolve.

Peter and Faye moved to Phoenix in late 1948 and he attended Arizona State University on the GI Bill, where he received a BS in Science. He was employed at the Arizona State Health Laboratory in Phoenix for 26 years, where he retired as head of the serology department.

In retirement, he and Faye enjoyed bowling, volunteering at several senior centers, and traveling to visit family. He was an avid bridge player. They moved to Prescott Valley in 1992.

Peter is survived by daughters, Cynthia Hopkins and Beverly Doyle and their husbands. He has two grandchildren, Erin Adams and Keith Coffee, and six great-grandchildren.